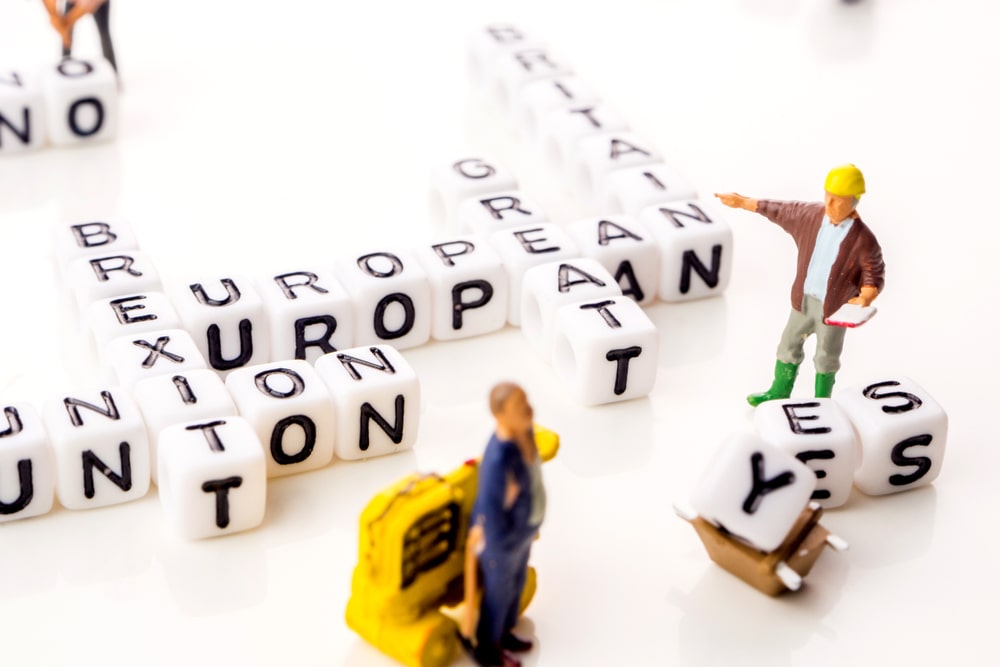 With the European Union having confirmed a delay to the UK’s departure from the EU, 31 October no longer marks ‘exit day.’ The so-called ‘flextension’ defers Brexit until the end of January, unless a deal is ratified before then. With the Prime Minister’s Withdrawal Agreement accepted in principle by Parliament, and an upcoming UK general election, the coming months will prove to be another crucial period in shaping precisely what form Brexit takes, and on what date the UK is no longer an EU member.

Against this backdrop, we are excited to reveal the results of our latest research survey, ‘Brexit: Challenges and Opportunities for Public Sector Buyers.’ This research project surveyed procurement leaders from throughout the public sector – from local and central government and the NHS to higher education and housing associations – for their predictions, concerns and aspirations around what effects Brexit will have on UK public procurement.

Ahead of our full key findings report, to be released soon, some of the survey’s headline statistics are below:

Visit www.bipsolutions.com/brexit to read all the latest updates, resources and guidance for what Brexit means for procurement. As the situation develops, BiP Solutions will continue to monitor the latest intelligence to provide you with the most up-to-date knowledge and guidance on the implications of Brexit on procurement, up to and beyond ‘exit day.’