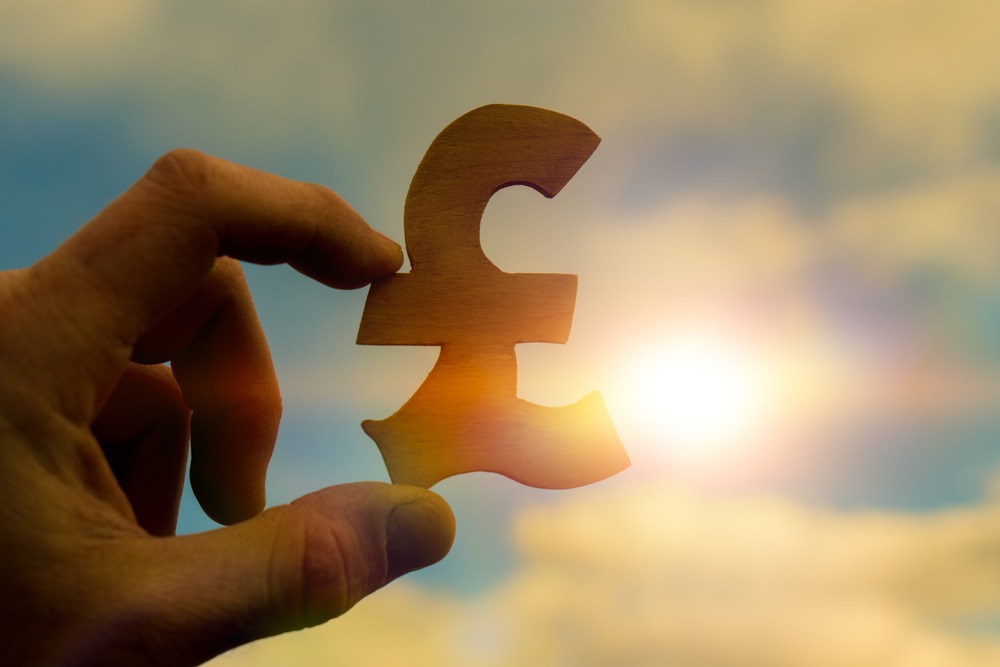 After a tumultuous year that has seen the country tackle unanticipated challenges and changes, the Government’s Spending Review has been announced. Alongside the highly anticipated launch of the National Infrastructure Plan, the Spending Review lays out the government’s plans for UK investment.

The last Government Spending Review came in September 2019, when no one could have foreseen the tumultuous events of the past 12 months.

At the time, Sajid Javid was Chancellor, and his Spending Review looked to fulfil some of the manifesto promises of the election: turning the page on austerity, levelling up the north, investing in infrastructure and day-to-day spending.

With the much-anticipated National Infrastructure Strategy still awaiting publication, Mr Javid gave an indication that spend would be increased as the government recognised its importance to the progression of the UK.

Come the Budget in March 2020, however, it was all change; with Rishi Sunak now heading the department, a pandemic on the rise and Brexit negotiations still on-going, the Spring Budget looked to address immediate concerns. In the lead-up to the UK budget announcement, the Prime Minister promised the budget would be “an infrastructure revolution”. The Budget focused on the government’s levelling up agenda with its announcement of infrastructure projects in strategic and local roads, broadband connectivity, improving Further Education facilities and buildings, and the Affordable Housing programme, as well as additional funding towards flooding defences for communities in the north of England.

However, the eagerly awaited National Infrastructure Strategy was once again delayed. The reason cited for the delay was to allow Sunak to refocus the strategy, reflecting the larger spend that had been made available. That said, the Budget had crucial talking points for investment, amongst which was confirmation of some £170Bn in infrastructure investment over five years.

Prior to the Spending Review announcement on 25 November, it was hotly tipped that the Prime Minister would use the review to bring back Britain from the pandemic with an investment plan reminiscent of Roosevelt’s New Deal for America in the aftermath of the Great Depression.

In June, the Prime Minister set out his agenda to rebuild Britain and to ‘Build Back Better’, thus fuelling economic recovery across the UK. Part of this strategy was to tackle ongoing problems within the UK, by building new homes, fixing the NHS, tackling the skills crisis, and starting to mend the gap in opportunity and productivity and connectivity between the regions of the UK, to unite and level up.

A Spending Review usually covers a period of three or four years, but disruption from the pandemic has resulted in the government only covering the coming 12 months.

The Ministry of Defence and NHS have already benefited from promises to invest with the NHS seeing an extra £3Bn on top of the £133Bn promised to help with COVID-related backlogs, while defence spending has received its biggest investment in 30 years, with the Prime Minister promising an increase in defence spending of some £24.1Bn over the next four years, £16.5Bn more than previous commitments.

Here we take a look at the Spending Review announcements in more detail.

In a rather upbeat speech, Mr Sunak acknowledged the difficulties the UK is currently facing and said that this government’s first priority was to protect both people’s lives and livelihoods, as well as creating new hospitals and better schools. He promised there would be a once in a lifetime investment in infrastructure. He acknowledged the importance of having strong public sector services and promised a £540Bn departmental spending increase – a day-to-day rise of 3.8%, the fastest growth rate in 15 years.

The government had pledged to increase defence spending by 0.5% above the inflation rate, which is currently at 0.7%, for every year of the current Parliament. With the Prime Minister promising a further £16.5Bn investment, defence is projected to see an overall cash increase of £24.1Bn over four years compared to last year’s Budget.

The increase will cement the UK’s position as the largest defence spender in Europe and the second largest in NATO.

The commitment will allow the Government to invest in cutting-edge technology, positioning the UK as a global leader in domains such as cyber and space and addressing weaknesses in the UK’s defence arsenal.

To support these advancements, the Prime Minister made further announcements of a new agency dedicated to Artificial Intelligence, the creation of a National Cyber Force and a new ‘Space Command’, capable of launching its first rocket in 2022.

This will be underpinned by a record investment of at least £1.5Bn extra and £5.8Bn total on military research and development and a commitment to invest further in the Future Combat Air System.

The Government had already committed to providing new hospitals, and Mr Sunak confirmed the Prime Minister’s promise of 40 new hospitals and the upgrading of 70 more, with a further allocation of £3Bn to help with COVID-related backlog. Local authorities will see a 4.5% increase in core spend and will be able to increase council tax by up to 2%. This, together with flexibility to increase the adult social care precept, the ring-fenced share of council tax dedicated to adult social care, and £300M grant funding will give an extra £1Bn for social care.

Mr Sunak revealed a once-in-a-generation investment into infrastructure in the UK, alongside the highly anticipated National Infrastructure Strategy. Some £100Bn of capital investment will be introduced.

The 30-year strategy, which was originally due to be published in March 2020 but was brought out alongside SR2020, provides £100Bn to improve transport connectivity and work towards the Government’s goal of net-zero emissions by 2050.

Mr Sunak confirmed the strategy will work alongside the Government’s plan for a greener future, as well as ensuring local solutions for local projects. He said this government would be “funding infrastructure for everyday life”, improving houses, roads, libraries, schools and public spaces.

Mr Sunak acknowledged the need for more housing, where it is needed and that projects must have both local impact and local support.

The government has committed to simplifying the planning system in order to get the houses people want built where they are needed. Some £7.1Bn will be made available through a new National Home Building Fund on top of £12.2bn affordable homes programme.

Mr Sunak also announced the creation of a new Levelling Up Fund worth £4Bn, managed jointly with the Treasury, Dept for Transport and MHCLG, which will take a new holistic approach to projects. They must impact local areas and benefit local areas. They must also be completed within this Parliament.

The Chancellor also committed to the biggest ever investment in new roads, including £1.7Bn for local roads maintenance and upgrades.

Over £260M will be invested to continue the transformative digital infrastructure programmes, including the Shared Rural Network for 4G coverage, Local Full Fibre Networks, and the 5G Diversification and Testbeds and Trials Programmes.

The Chancellor noted that “our economic emergency has only just begun” and revealed a pay freeze for most public sector workers, although many doctors and nurses and those earning under £24,000 will see pay increases. The National Living Wage will also be increased to £8.91 from April 2021.