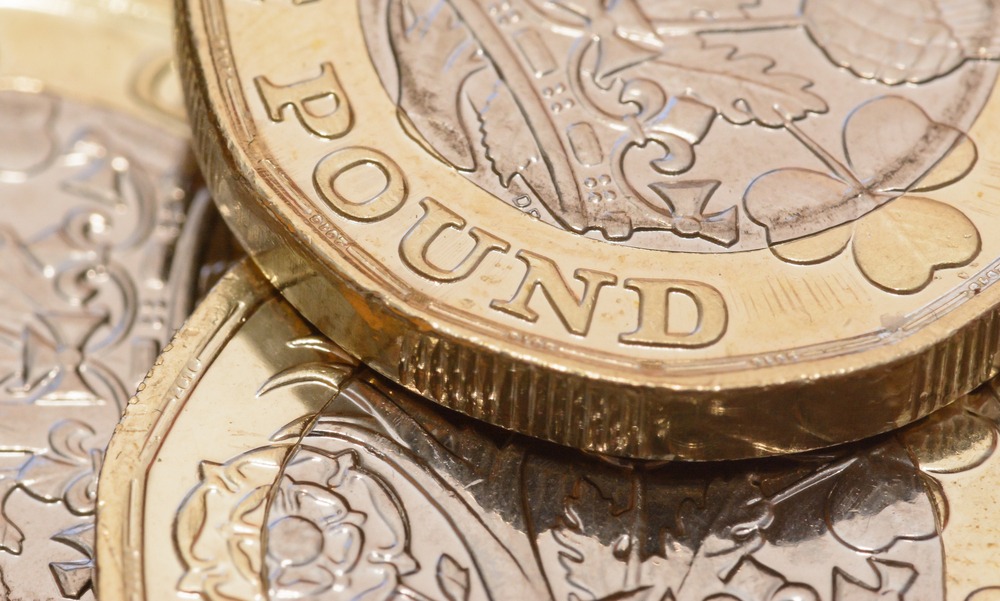 After a tumultuous year, that has seen the country tackle unanticipated challenges and changes, the Government’s Spending Review has been announced today. Alongside the highly anticipated launch of the National Infrastructure Plan, the Spending Review lays out the government’s plans for UK investment.

In June, the Prime Minister set out his agenda to rebuild Britain and to ‘Build back Better’ thus fuelling economic recovery across the UK. Part of this was to also tackle historical problems within the UK, by building the homes, fixing the NHS, to tackle the skills crisis, and to mend the gap in opportunity and productivity and connectivity between the regions of the UK, to unite and level up.

Already, the Ministry of Defence and NHS have already benefitted from promises to invest with the NHS seeing an extra £3Bn on top of the £133Bn promised to help with Covid related backlogs, while defence spending has received its biggest investment in 30 years, with the Prime Minister promising an increase in defence spending of some £16.5Bn over the next four years.

The government had pledged to increase defence spending by 0.5% above the inflation rate, which is currently at 0.7%, for every year of the current Parliament. With the Prime Minister promising a £16.5Bn investment, this is projected to be an overall cash increase of £24.1Bn over four years compared to last year’s budget.

Some 40 new hospitals will be constructed, while 70 more will be upgraded. Plus a further £4.2Bn will be made available for NHS operational investment next year to allow hospitals to refurbish and maintain their infrastructure, and £325M of new investment in NHS diagnostics equipment to improve clinical outcomes.

Mr Sunak revealed a once-in-a-generation investment into infrastructure in the UK, alongside the highly-anticipated National Infrastructure Strategy. Some £100Bn of Capital Investment will be introduced, the biggest sustained investment for over 40 years.

There will be the biggest investment in roads in years, with the funding for ‘infrastructure for everyday life’.

The Chancellor also set out plans to further the levelling up agenda by launching a new £4Bn Levelling Up Fund that will invest in local infrastructure that has a visible impact on people and their communities and will support economic recovery. A refreshed Green Book will also better link projects and programmes to Government objectives, including on levelling up and Net Zero.

Finally the Chancellor Also announced the creation of a new UK infrastructure bank – headquartered in the north of England – to work with the private sector to finance major new investment projects across the UK.

The government has committed to simplifying the planning system in order to get the houses people want where they are needed. Some £7.1Bn will be made available through the National Home Building Fund on top of £12.2bn affordable homes programme.

Overall, the government has committed to almost £19Bn of transport investment next year, including £1.7Bn for local roads maintenance and upgrades

While over £260M will be invested to continue the transformative digital infrastructure programmes, including the Shared Rural Network for 4G coverage, Local Full Fibre Networks, and the 5G Diversification and Testbeds and Trials Programmes.

Be sure to keep an eye out for our more in depth report of the Spending Review, which will follow shortly.