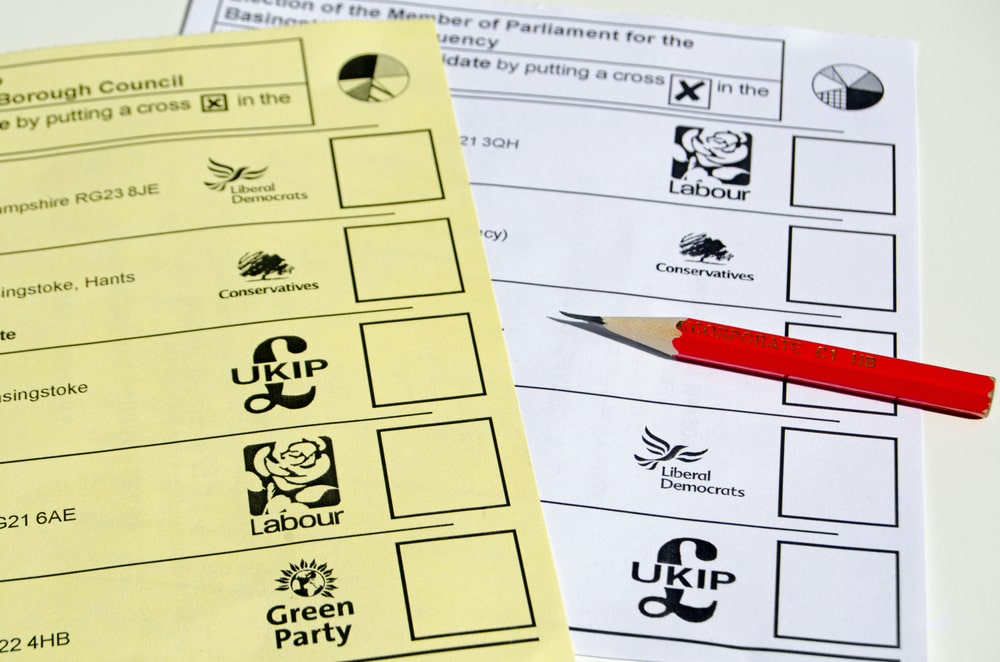 The General Election of 12 December 2019 gave the Conservative party a comfortable majority, meaning that the Government will likely find it easy to introduce the legislation and changes to public spending that they wish. Here, we review what we know so far about the pledges the Government made before the election, and the effect they are likely to have for business with the public sector.

As the situation continues to develop, the BiP Solutions news page will bring you the latest updates, and what they mean for public procurement.

Incumbent Chancellor Sajid Javid has proposed revision of the rules concerning government borrowing, to allow borrowing so long as debt does not exceed 3% of GDP, rather than 2%. This allows for potentially dramatically greater spending. The Conservatives’ election manifesto pledges were costed at an increase in spending of £2.9bn a year by 2022. The NHS has also been a major source of discussion, with a proposed bill enshrining an increase in funding for the NHS, alongside the pledge to recruit thousands more nurses. Similarly, the Conservatives have pledged to recruit more police officers. Such recruitment would mean, for example, a greater requirement for uniforms, catering, facilities management, payroll and HR solutions and other services. Investment into people usually requires investment into infrastructure – for example new buildings or the renovation and re-fit of existing premises – which in turn drives a fresh cycle of investment into furniture, IT equipment and other goods.

Infrastructure is another potential major source of investment, with the Conservative manifesto allowing for up to £100bn in additional capital spending over the next five years. Of this amount, £22bn has been designated for specific projects, such as £2bn on fixing potholes and £2.2bn on a public sector carbon reduction scheme. £78bn of the infrastructure fund remains to be allocated. You can read more about the outcome of the election and what it means for the construction industry at Construction Online.

On tax, the Conservative manifesto pledges to raise the national insurance threshold to £9500 from next year, and that there will be no rises in rates of income tax, national insurance or VAT. There is also a reaffirmation of the party’s pledge to make the UK a carbon-neutral country by 2050, with the attendant spending on renewable energy and associated technology. More speculatively, there have also been discussions of reforming central government departments such as the Department for International Development and the Ministry of Defence. To read more about the outcomes of the election for the MoD and the defence industry, visit Defence Online.

To read more about key trends for public procurement in the wake of the general election, download our recent report, ‘The Public Sector Market in 2020 and Beyond.’ Published ahead of the election, this report includes detailed breakdown of data relating to public sector notices before and after election periods, and describes the major themes that will shape public procurement in 2020.

The Conservatives’ election victory also appears to reduce some of the uncertainty around Brexit. The Government will seek to implement the Withdrawal Agreement that Prime Minister Boris Johnson has previously negotiated with the EU, ahead of 31 January. The Conservative party has previously stated that the terms of a trade deal with the EU will be negotiated in 2020, with the aim that the UK trades outside of the EU single market and any form of customs union. The Cabinet Office has suggested a divergence of procurement rules from EU standards post-Brexit, with the aim of making it simpler for smaller firms to bid for local government contracts. Such changes may be dependent, however, on the terms of the future trading relationship with the EU, and the required alignment of terms.

During the transition period, the UK will remain aligned with EU rules. The Conservative party have previously stated that there will be no extension to the transition period beyond the end of 2020, and the Prime Minister will potentially modify the Withdrawal Agreement Bill to enshrine this in law. The date of the end of the transition period is significant as, in spite of the most recent Brexit extension up to 31 January 2020, trade regulations effectively replicating a ‘no-deal Brexit’ will remain the legal default unless a trade agreement superseding this is ratified by both the EU and the UK Parliament. This remains the case in spite of the Withdrawal Agreement previously negotiated with the EU.

For all the latest news, guidance and information relating to Brexit and public procurement, visit BiP Solutions’ dedicated Brexit resources page. Alongside guidance on how businesses can best prepare for a ‘no-deal Brexit’, our recent report ‘Brexit: Challenges and Opportunities for Public Sector Buyers’ is also available. Based on a detailed survey of public sector procurement leaders, this research report reveals what the public sector really thinks of Brexit, and how prepared the public sector is – including for a ‘no-deal’ outcome.