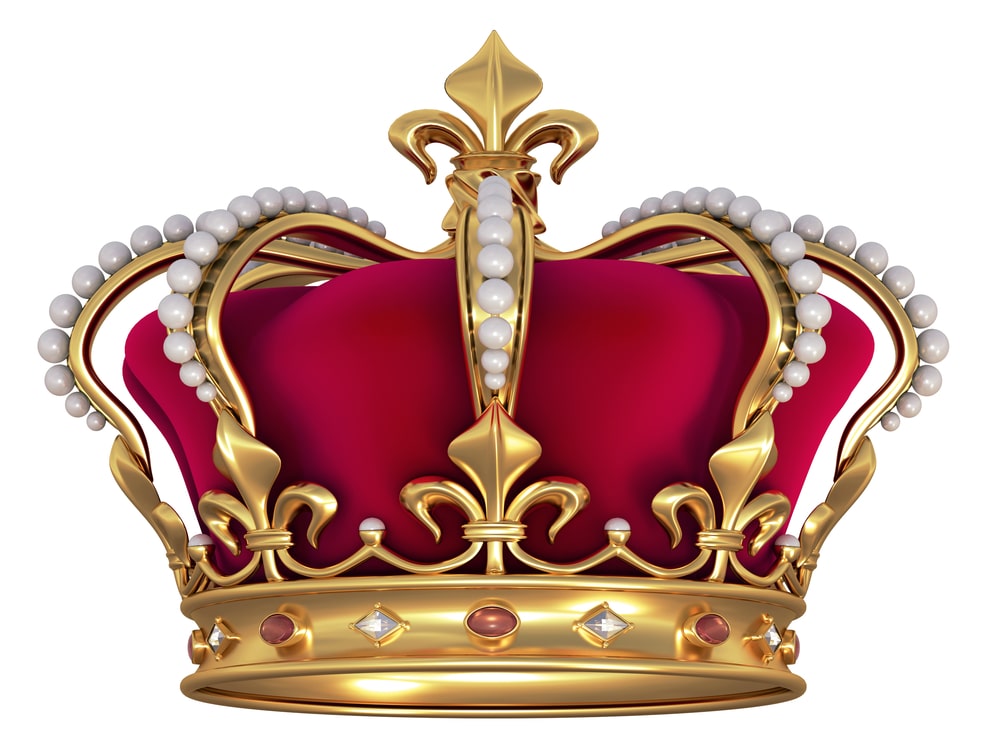 Yesterday saw the Queen’s Speech mark the opening of a new session of Parliament. While the UK’s departure from the EU, and precisely what the terms of this might be, are inevitably at the forefront of discussion, several other key points affecting various sectors were also addressed. The Government’s proposed measures surrounding criminal justice have generated the most headlines, but away from the newspapers, the proposed Serious Violence Bill would affect many areas of the public sector. The Bill would develop a local approach to tackling violent crime through sharing relevant data and information between organisations across local government, education, social services, healthcare and the criminal justice system. As ever, effective technology and data across the public sector would be central to this.

The Speech also included mention of several documents the Government aims to publish later in the year or in 2020, including the National Infrastructure Strategy and a whitepaper on devolution in England with the aim of stimulating regional growth. Here, we consider some of the other major announcements in the areas of most interest to BiP’s customers.

With Prime Minister Boris Johnson repeatedly stressing the importance of the NHS recently, it is unsurprising that healthcare was one of the key areas addressed in the Queen’s Speech. The Speech stressed a commitment to implementing the NHS Long Term Plan, as well as revisions to the provision of social care and mental health services. Also announced was the establishment of the Health Service Safety Investigation Body, a world-first independent tasked with investigating incidents that occur during the provision of NHS services that have, or may have, implications for the safety of patients.

You can read more about the implications of the Queen’s Speech for the healthcare sector on Health Online, our dedicated healthcare community and news site.

In addition to as-yet unspecified legislation to “roll out gigabit-capable broadband across the UK” with the aim of “boosting productivity” and “driving innovation in our public services”, the Queen’s Speech stressed the Government’s commitment to “establishing the United Kingdom as a world-leader in scientific capability and space technology.” As well as to-be-confirmed plans to boost public research and development (R&D) funding – going towards a stated aim for 2.4% of GDP to be spent on R&D by 2027 – the Government has pledged the establishment of a new National Space Council and the launch of a comprehensive UK Space Strategy. Further details about the MOD’s current planned space programme have been covered by Defence Online here and here.  The Government has also stated that a new fast-track immigration scheme for world-leading scientists and researchers will help significantly enhance the intellectual and knowledge base of the UK. How this will fit alongside the Government’s wider immigration reforms and strategy will be clarified.

The proposed Environment Bill would introduce “legally-binding targets” and “mandatory biodiversity protections,” which would ensure that construction projects, including new housing, is not build at the expense of biodiversity – as demonstrated by previous projects such as Highways England’s recent A66 project and the review of the deforestation that could be caused by HS2. Further measures would include looking at air and water quality, single-use plastic and effective recycling and litter reduction. These measures further demonstrate the importance of sustainable practices throughout business.