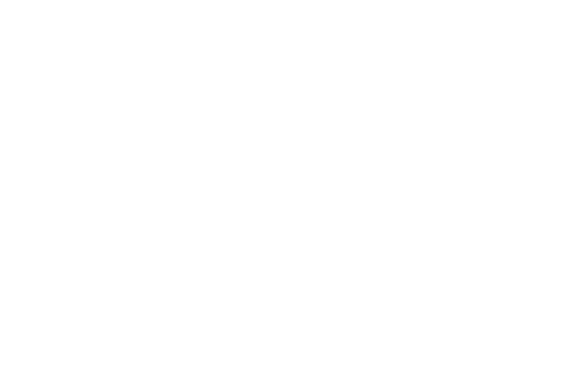 The report provides an update on activities between 24th – 30th January and shows that 46% of contracts were for less than £100,000 – clearly indicating a continued opportunity for SMEs throughout the public sector. 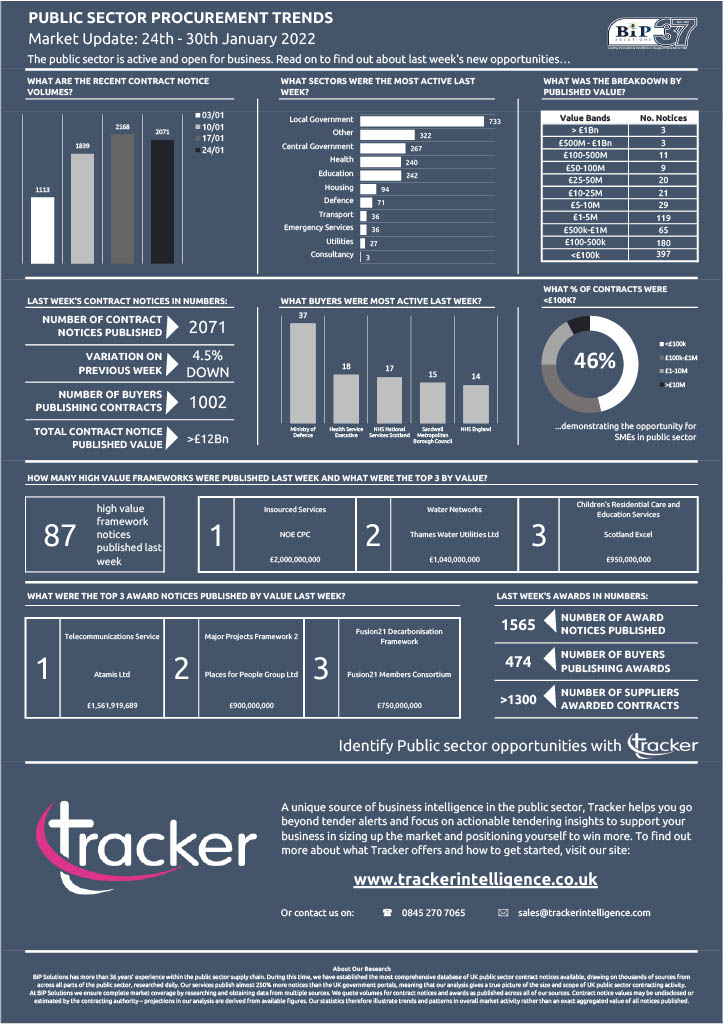