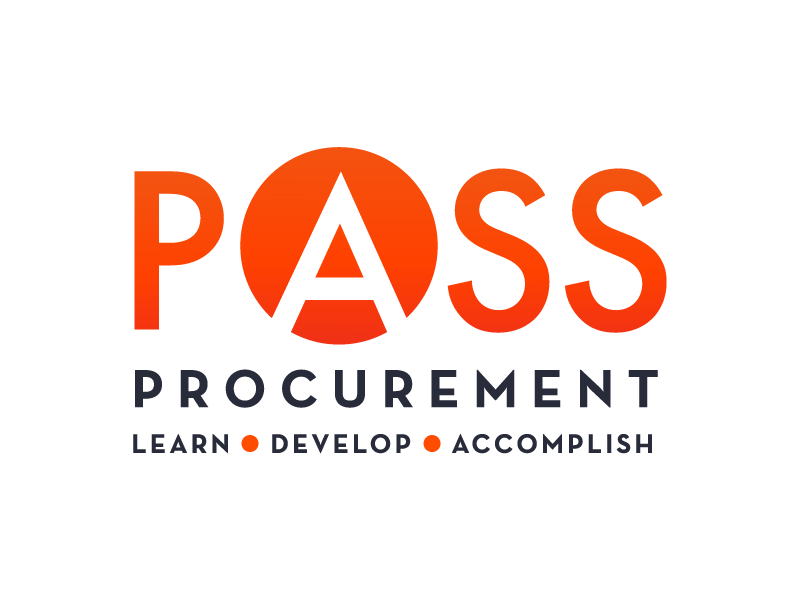 With the Government maintaining that the UK with leave the EU on 31 October, whether or not a Withdrawal Agreement has been finalised, there may appear to be much uncertainty as to the position of legislation after that date, and what immediate effect that will have on trade and other areas of business. However, in procurement as well as in other areas, there are some clear guidelines as to what a ‘no deal Brexit’ would mean for day-to-day working practices. Here, Phillip Kinnell, Senior Procurement Consultant at the Procurement Advice and Support Service (PASS), details what we know about procurement legislation in the event of ‘no deal’ – in our explainer below and in our recent webinar.

Legislative certainty in the event of a no deal Brexit

However, there are some incongruities between current legislation, such as the PCR 2015, and the changed environment that we will have following a no deal Brexit. To deal with this, the European Union Withdrawal Act 2018 preserves laws made in the UK that implement EU obligations, and provides the legal basis for making necessary corrections to the current procurement legislation that would otherwise no longer operate appropriately once the UK has left.

The following paragraphs outline the main pieces of secondary legislation which set out the updates to UK procurement legislation.

The required changes include the removal of references to the EU, the replacement of the OJEU with the ‘UK e-notification service’ (also known as the Find a Tender Service or FTS) and the right of the UK to set the procurement thresholds for the forthcoming change on 1 January 2020.

Eight months after Brexit, the amendment regulations also remove conditions relating to the GPA (Government Procurement Agreement) and the ‘duty owed to economic operators from other member states’ as from that point the requirement to open up procurement in the UK to economic operators from other states will either not apply or will have be applied separately through a trade or other similar agreement.

You can here Phillip discuss this and other aspects of post-Brexit procurement in more detail through a recording of our recent webinar, ‘What a No Deal Brexit would Mean for Public Sector Procurement.’ To view the full video, click here.